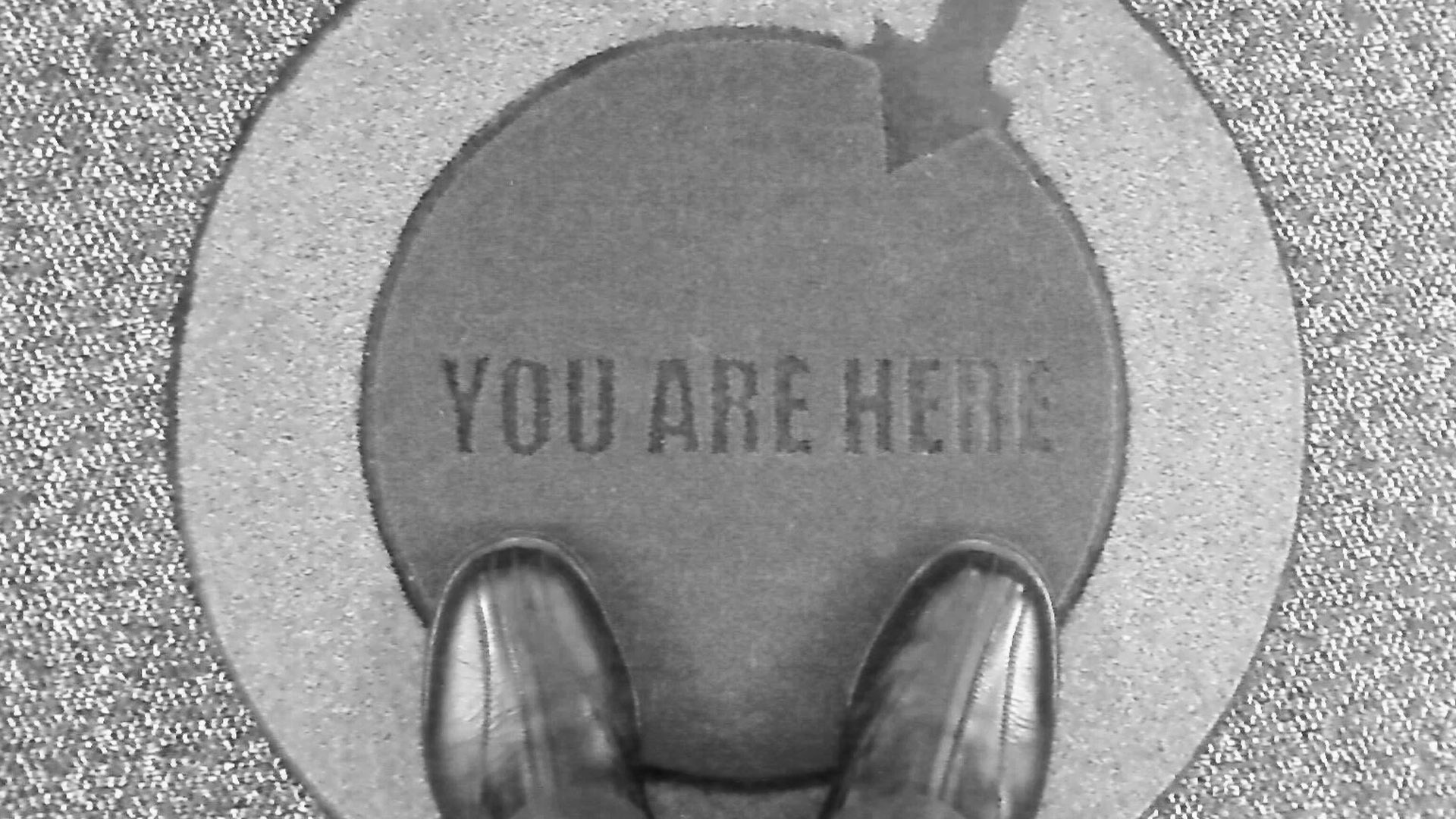 I’ve been on the fringe of the music industry for over thirty years, beginning as a founding member of the post-punk musical phenomena The Londons (80s) and The Blooms (’90s).

I called it a “phenomena” not to self-engrandize, but in reality, hard to think of how to describe The Londons. They (we) in a very short amount of time went from a dive bar, original music band to a big stage act ready to explode onto the music scene. After signing recording contract and relocating to Nashville, the internal “drama” that was feuling the musical energy became too much to hold together and as quickly as opportunity knocked, everything collapsed.

We went from being the toast of the town to yesterday’s news faster than the time it took for me to sign over my music publishing rights to the first batch of songs. Notice the confusion between “they” and “we” above? Well, that’s because I no longer feel like a part of that band. I now look at them like a separate thing. I was part of it, but it wasn’t me. I was just fortunate enough to get together with two other, much more talented guys, who shared a passion for music and a desire for fame.

The years that followed included a lot of rejection.

My next project, The Blooms, quickly became an small-pond sensation in the early days of mp3.com, one of the first artist-driven music sharing sites. They topped the mp3.com alternative charts several times, hitting #1 with songs including “She’s Alone,” “Everything Between” and “Loves Like Heaven.” The Blooms project, which was little more than me and a few friends, ended abruptly when the online music-sharing rules changed almost overnight. 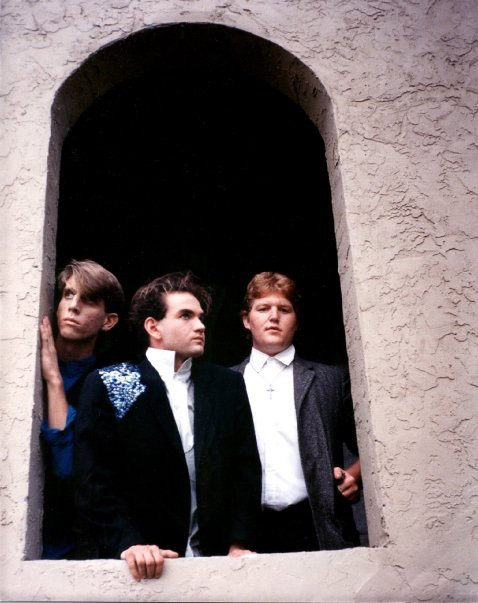 Since then, I withdrew from the industry. I was a bit bitter, disillusioned and ready to move on.

Recently, my father died. I woke up one day, in my mid fifties, and felt that time was slipping away and that I still had something to give musically. I got some of my old songbooks out of a box and fell back in love with some of the songs. But this time, things would have to be different.

First and foremost, I could no longer try to hide my voice. I was going to stop running it through all kinds of processors and burying it in the mix. In fact, I was going to strip everything down. No more electric guitars, no more distortion, no more relying on others to interpret how I relate to audiences. I also knew this would mean starting from scratch. I started playing open mic nights (and still do) because they give me an opportunity to truly see if the songs engage people.

As I started to play out, I also began to write again. And the new material was every bit as compelling, if not more so, than what I was writing in my twenties for The Londons. I’ve learned a lot during the past few years.

First off, performing is very different than playing and recording. I took for granted that when I was in my ’20s I was a good performer. By that, I mean the ability to play through hour-long sets without error and high energy. When you are recording, you don’t have to do that. But even in my youth, I did it in bands and was never a front-man. Which means I could disappear for a while.

Now for the first time, I am playing live with just me, my one acoustic guitar, my voice, and my song. This is very different.

Let me try to put this another way. In my youth, I used to hunger to hit the stage. Playing with The Londons was truly a joyous and exhilarating feeling. I couldn’t wait to explode on stage and hated to leave. After each set, it typically took me and the other bandmates nearly an hour just to cool down. We used to walk out the clubs and walk off the adrenaline. Since then, playing as a solo, I feel exposed. I sit there like a bundle of nerves, thinking about everything that could go wrong. Or more importantly, am I going to be able to find the vocal notes.

After doing this over the past year, for the first time I have begun to hunger for the stage again. I no longer feel the same nerves.