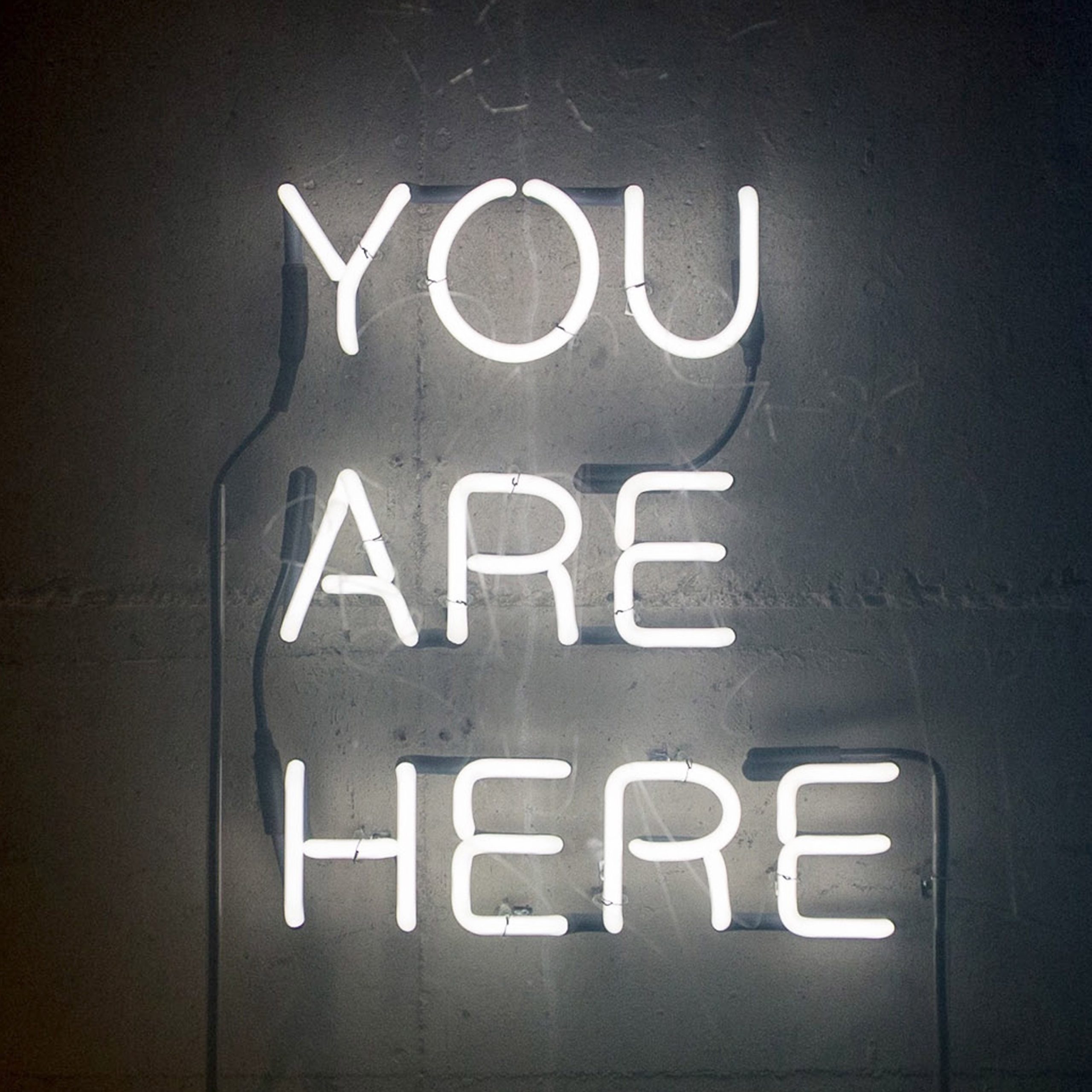 Trying to explain songs, or the songwriting process, I bet seems pretty foreign to those who have never tried. So let me try to explain how the process works for me.

Point 1: My father passed away last year. Just file that away.

Point 2: Explaining the relationship between me and my father would be difficult. It wasn’t strained. But I’ve had difficulties. Especially when I was younger, in my teens and early ’20s. I vividly remember me going to borrow the money to get my van out of impound. I had a gig that night and all of my band’s equipment and instruments was in the back. He didn’t always support my music endeavors. And yet…he was always there. He was a naval officer, and we moved around a lot…which was great. I loved the time I spent in Italy.

Point 3: I’ve been trying to resurrect my career. It’s tough at first. Kind of starting over completely. I’ve always been in bands, and while I’ve been the songwriter for bands, I try to blend into the stage as much as possible. Want my voice as low in the mix as I could. But now, I’m left with no alternative but be the central focal point of the music. It felt odd at first. My best friend, who tried to make it out to most shows, is always blatantly honest about things (which I love.) One day, just before a show, said “have fun.” I had to pause. The reality was, I wasn’t having “fun.” After the set I expanded on it with him. It isn’t about having fun. I feel compelled to play the songs, to share the songs. But while performing, I tend to dwell on every mistake. It is almost like a task I must complete. After that discussion, about a week later, he asked me a simple question, “why do you still do it.” At the time, I didn’t have an answer.

Point 4: I’m driving in my car a few weeks ago. The volume on the radio is all the way down. I’m tuned to the Beatles channel and the song title pops up “You Are Here.” It was from one of John Lennon’s solo albums in mid ’70s. I thought I had heard everything he had done, but I wasn’t familiar. My first thought, without listening, was “what a great song title.” I turned it up briefly and listened for a while. But I turned it off, because in my head, I already knew I liked the title too much to let this influence where it would take me.

When I got home, after being sparked by the title, I picked up my guitar. The song was finished in about 14 minutes. It seems to bring all of those points into focus. It is about loss and longing. But it also tries to explain why I do what I do. And while I’ve been more successful, I’m not there anymore. And whether or not these difficult times trying to find my voice on stage ever pays off or not…well, I can’t know now. And I can’t even concern myself with that. All I have right now, is of course, now. And right now, I’m here. Playing almost any open mic or event, festival I can, trying to find an audience.

I really don’t understand how the songwriting process works. For me, it is about these ideas or emotions that sort of have a life inside of your soul, until they finally fight their way out. I seldom ever sit down with any precondition or notion about what i want to express. It just happens.

I hope you enjoy.