Inside of Me Available for Pre-Sale 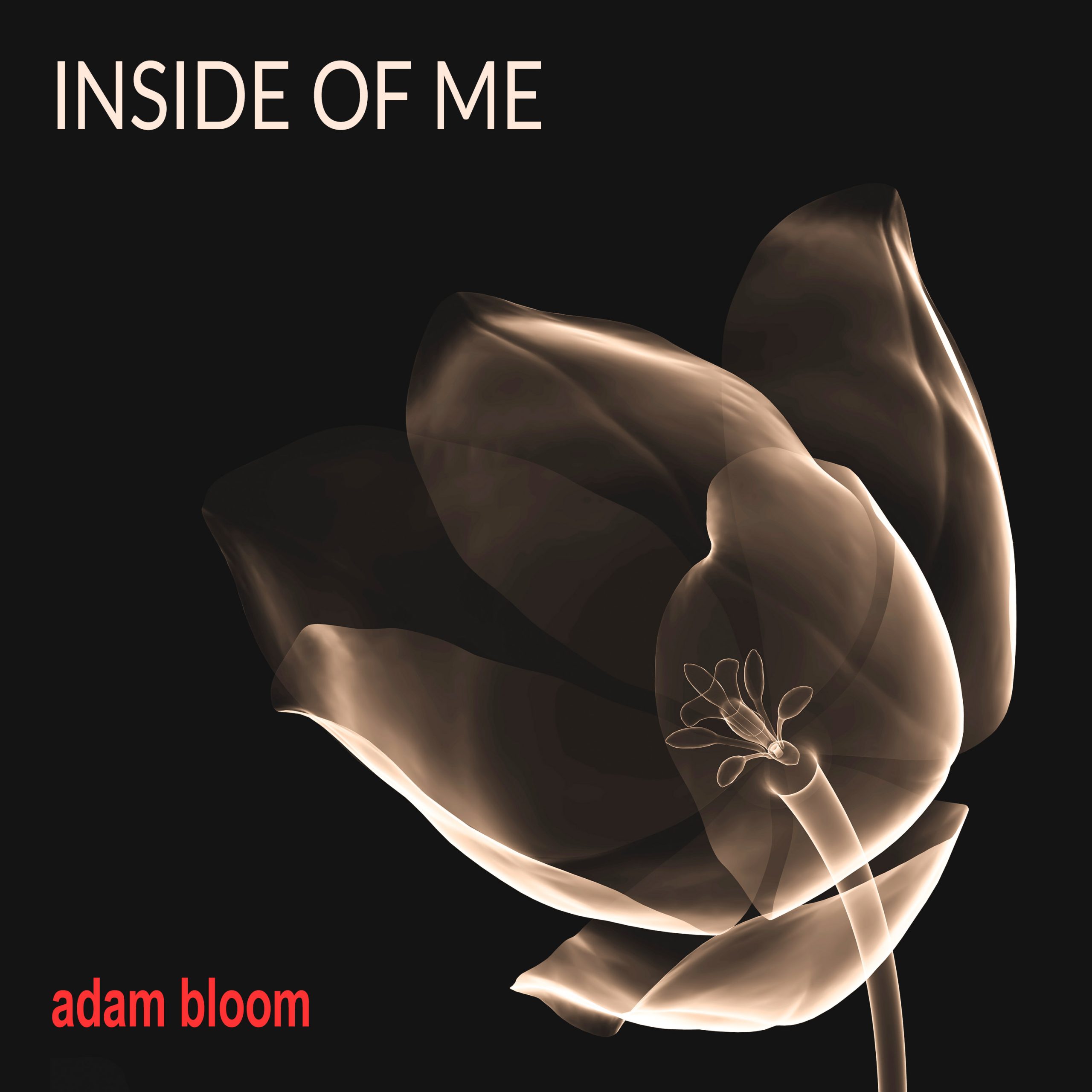 I have never been more proud of a collection of six songs. I don’t mind saying that the album was supposed to have more, but something nice happened while recording: radio stations started picking up some of the tracks. And with my busy schedule, didn’t want to delay nailing down final mixes and having them available.

The collection of songs is unique in several ways. First off, the core is relatively new material. And it all came rather quickly. I wrote “Inside of Me”, “Tearing Down the Mission”, “You Are Here” and “My Suzanne” over a span of just two weeks. “Another Lonely Day” had been kicking around for years and never recorded. I added a middle a few months back and began playing live and getting very positive audience reaction and thought it was time to finally record. “Lonely Little Town” was also an older tune, but never recorded properly.

The songs that were scheduled to be recorded for this release will be out as part of another, smaller release. This will include “Mr. Smith,” “Blood Oranges” and “Melissa’s a Drag.”

I don’t want to go too deep into each track here, as I’ll focus on each one in separate blogs. If there is a common thread to the album it is the lyrics.

“Inside of Me” is sort of a modern-day version of “I’ve Got You Under My Skin,” in that the love is so deep and personal that the line between where one individual ends and the other begins is blurred.

The second track “Another Lonely Day” is again a song about longing. It is about a couple who love each other, care for each other, and in some way has nurtured each other and yet still, don’t seem fulfilled.

“My Suzanne,” is upbeat and peppy. It is a joyous song about a young love. And hopefully lyrically expresses that love in a sort of juvenile way. It may leaving you asking the philosophical question: “can licorice really be hip?” I had more fun writing these lyrics than any song in a long, long time.

“You Are Here” is about figuring out your place in the world. The past was great, but you’re not there anymore. The future is out there, but no matter how hard you try, you’re never there. What you are left with is right here, right now. And the things we choose to do are all about trying to get us where we want to be. Even though, we’re never there because the journey is never complete. Get it?

The last song sounds simple enough. It is a very traditional, old-school country ballad. I usually don’t invent characters, but this one seemed appropriate. It is a song about two people who find themselves continually drawn to each other, even though both want more. But try as hard as they will, they keep ending up in each other’s orbit.

The cover art is an x-ray image of a flower. Thought it was a nice touch with the title.

As with my last album, it was recorded in my bedroom. Instruments included an Alvarez acoustic guitar, cheapest bass I could find (Yamaha). Multi-tracking software was GarageBand. All keyboards were played on a computer keyboard. The preamp for everything mic’ed was a PreSonus AudioBox iOne (don’t leave home without it), and the mic itself was Audio-Technica AT2020.