“Tearing Down the Mission” 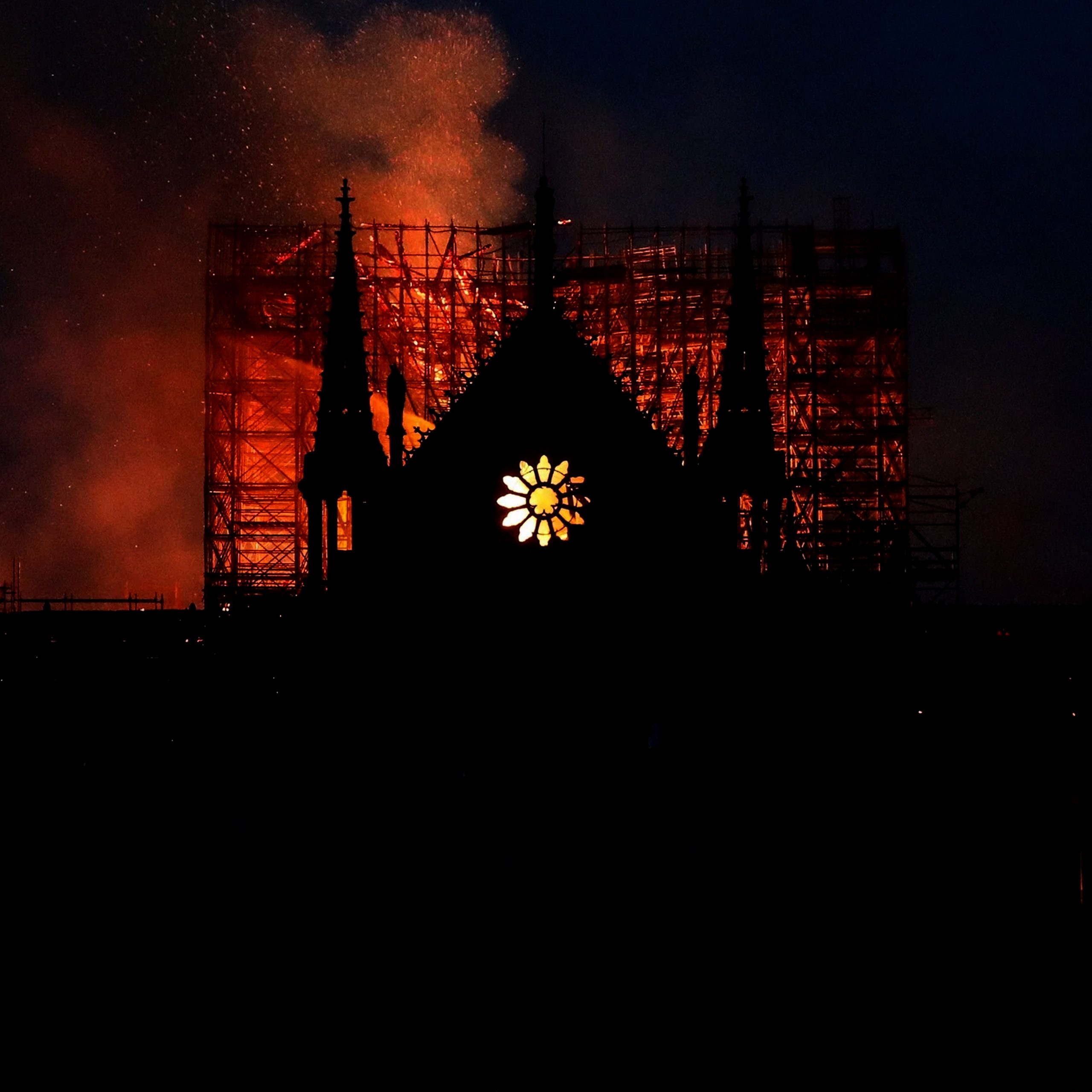 The one thing most of my friends say when they see me perform is “you need to talk to the audience more. I don’t like talking about my songs.

I once went into a very long discussion with somebody about “Blood Oranges” and afterwords they said how much they appreciated because they didn’t really understand it. Which depressed me because I don’t want to be mysterious or confusing. I want my songs to be understood, but I want them to be understood without explaining. “Tearing Down the Mission” is a song that I want people to understand.

I was extremely saddened by the recent fire at Notre Dame. I literally cried while watching the people of Paris singing and praying as the firefighters tried to save the building. If we end up losing this building it will be a terrible loss. Not just to Parisians, or to the French, or to Western Europe. The loss is deep and significant to all of Western Civilization.

Juxtaposition to that, the recent drive to remove Civil War statues in America. And I don’t care if they are Union or Confederate. Losing attachments to our past is not a good thing. This is not an attempt to equate every monument or historical landmark. I don’t consider the song to be political. It is about becoming detached from our past on one level, and then attempts to make even a broader point.

First, let’s deal with the first verse. There is no Becky, at least, no person in particular. It is someone who is lost, without direction. Perhaps in free fall. This character to me represents the hollowing out of America. Could be related to the opioid crisis (some days she can’t recall her name), but the reason doesn’t matter. Her parents, in comparison, were still tethered. But there is a gap.

The second chorus deals with the fire at Notre Dame. No matter what level of rebuilding is done, in will not be the same. The current workers will be paid-by-the-hour construction workers. The former builders were the flock, families dedicated their entire lives to the building process. It will not have the same character. In terms of Parisian history, the river was the anchor the city was built upon, and the “sinners built a temple out of rock.” That temple will never be the same.

The third verse is even more depressing in a sense. While it is one thing to lose monuments, churches and other parts of our history, it is even worse to allow those that exist to be diminished in their purpose. Churches used to be buildings that housed relics, but some of the great churches of Europe have been turned into relics themselves. On a recent trip there I went down in the mausoleum of one church only to come across a coffee shop called “The Crypt Cafe” so you could sip Starbucks while you walked among the dead. I found that to be disconcerting.

In the chorus, I specifically chose the word “mission” as the type of house of worship due to its dual meaning.

So, I finished the song. It was dark and depressing. And it came together quite nicely. Then I started really examining the lyrics with a more critical eye. And here’s where I fail as a lyricist. You see, it is easy to write jaded, cynical songs. The thought hit me that perhaps I’ve missed the entire point. A church isn’t a building, a church are the people. Notre Dame can’t be destroyed by fire. And perhaps that is where the song needs to go. And yet, I can’t seem to figure out how to make that turn toward the positive.

So, I think the song will stand like this for now. Perhaps one day I’ll write the sequel that goes toward the optimistic.