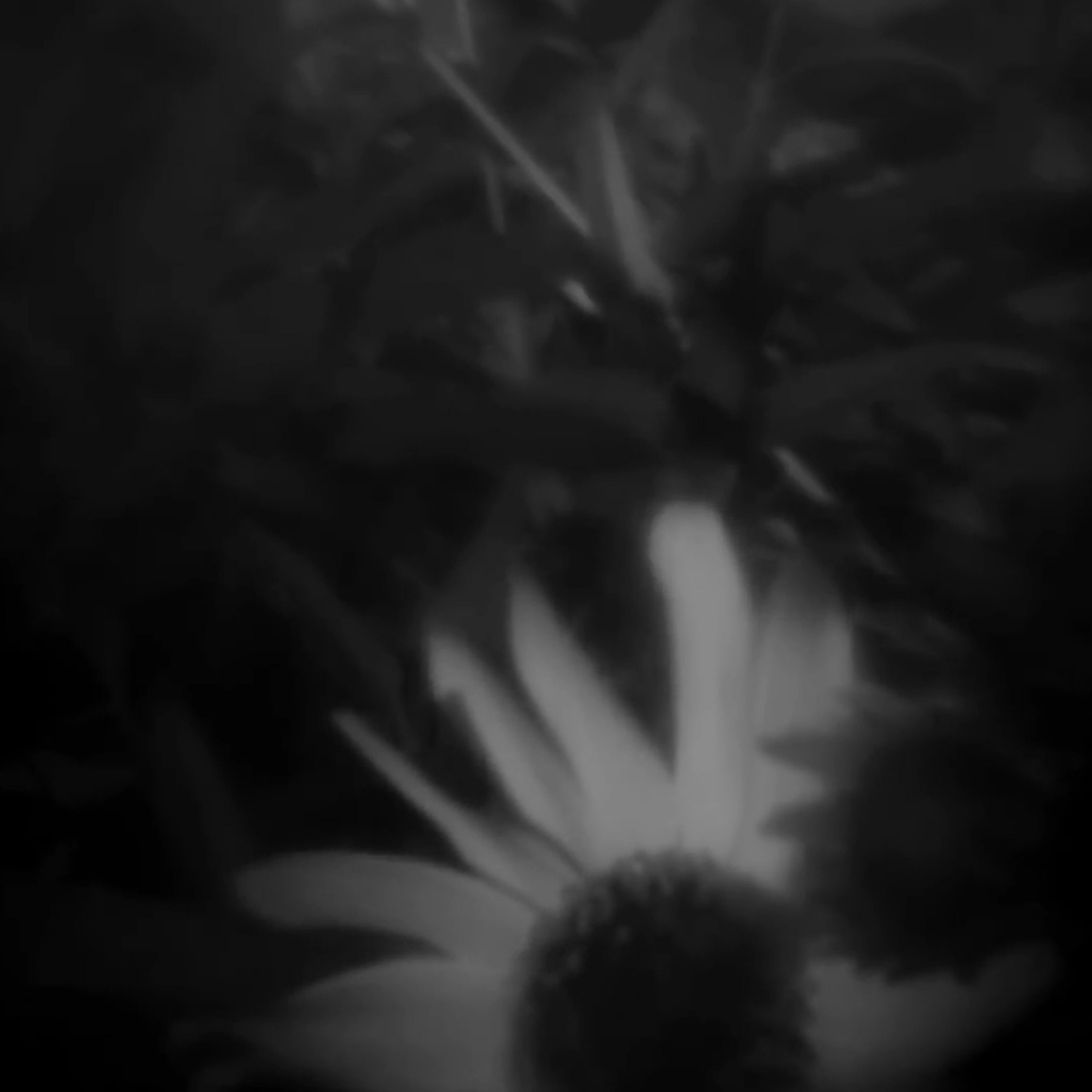 Inside of Me – Scheduled Release March 2020

Over the past few months, I have begun working on my next album (tentatively titled “Inside of Me”). I am excited about the new material and hope fans will appreciate how my music is evolving.

The first new composition came rather quickly. “My Suzanne” was a day long project as the initial verse and chorus were completed in about fifteen minutes. Of course, completing the rest of verses, and supporting riffs for intro, pre-chorus and chorus took another few hours. Laid down demo tracks that evening. The bass was easy, typical Londons-esque driving roots. I always love that early post-punk feel.

The next song came in an instant. I was having a phone conversation with a friend and talking about one of my last shows. How frustrated I was with my guitar playing and my voice at times. He interrupted me to ask a simple question: “why do you continue to do this?” I had to think about that for a moment, and I didn’t have a really good answer. I filed that away.

Later that same day, I was driving, and the words “You Are Here” popped up on radio display. It was the title of a John Lennon song from mid ’70s. I thought, wow, that’s a great song title.

So, as I picked up my guitar about an hour later, I started writing a song that connected those two thoughts, why I still perform, and the statement “you are here.” I know it may sound a little strained, but no matter where we’ve been or what we’ve accomplished or even what we’ve failed at, you’re not there anymore. And for all the things you still want to achieve, well, you’re not there either. All you can do at any point in time, is be the best you that you can be. And where I’ll be making my stand, at least for a while, is right there behind the microphone.

“Tearing Down the Mission” was the easiest song I’ve written in a long time. Ever since watching Notre Dame burn, I have tried to express just how deeply pained I was. As I watched the people of Paris singing and praying outside the building, I cried.  I wanted to express something about losing touch with our past. As I wrote it, it got more and more cynical and biting, probably more than it should have been.

The next song, “Inside of Me” was actually over 30 years in the making. I know that may sound hard to believe, but just before the Londons broke up, I had finished a song titled “Harvest Time.” It really didn’t work, but it had a very compelling chord progression over the chorus which I loved. Every once in a while I go back to those chords and try to figure out a way to make it work. This time, I decided to completely throw out the old verse and start from scratch. It still didn’t work, and then for the first time with my guitar noodling, I released out of the chorus into a G chord. It didn’t work for coming out to verses, it released the musical tension in a different way and now this had to be the new chorus. The first time I sang: “I can feel your heart beat inside of me” I knew I was on the right track. I quickly laid down some initial tracks with a bass and sent to a few online music buddies and the feedback I got was truly inspiring. The initial tracks to “Inside of Me” were completed in a few hours.

Some older songs that haven’t found their way to albums previously, including “Another Lonely Day,” “I’m Not in Love,” “Lonely Little Town” and “Blood Oranges” are currently planned to finish the 8-song album.