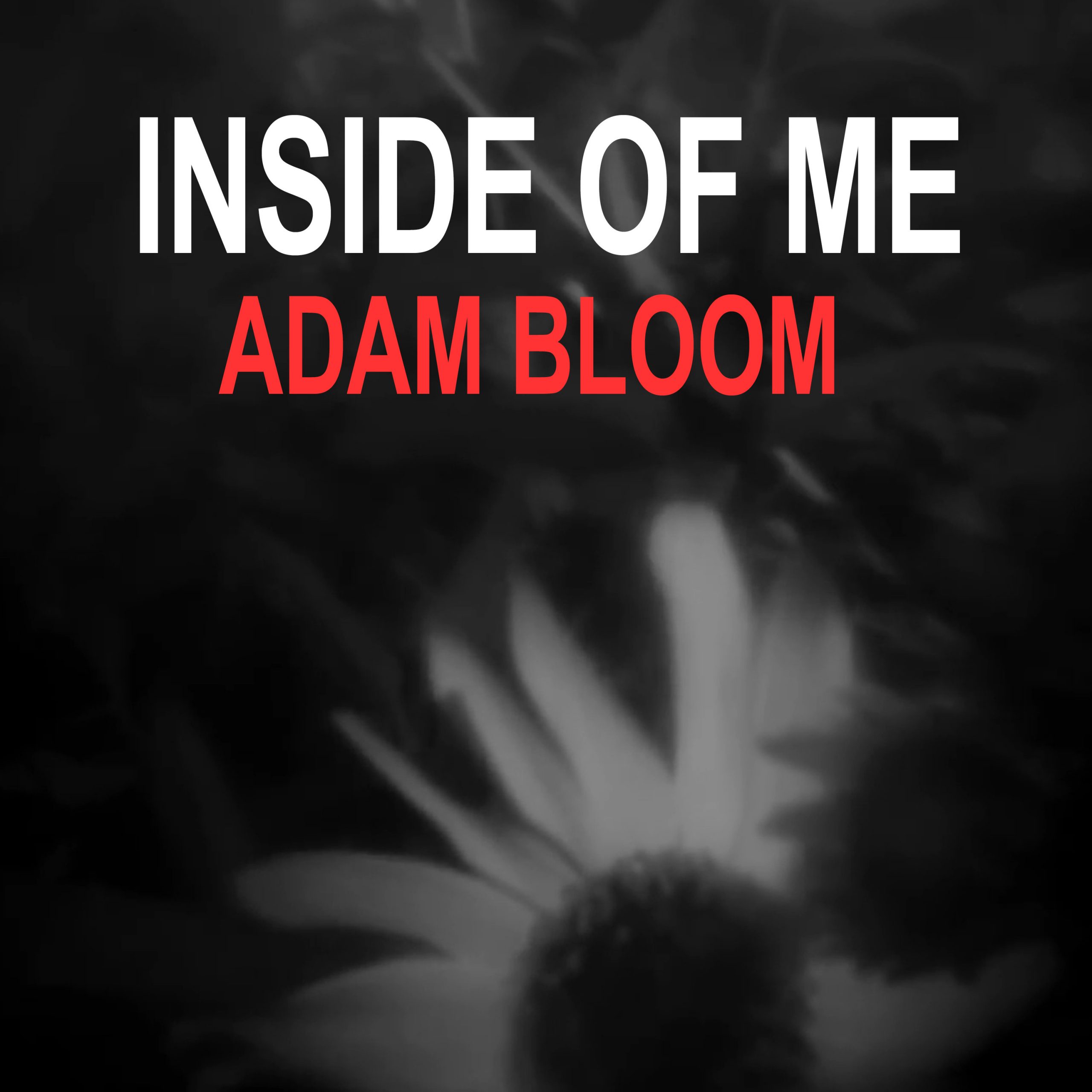 Sometimes the wheels of songwriting move very quickly. Then again, sometimes they move very slow. Just finished up initial tracks for a “new” song titled “Inside of Me.” The word “new” is rather interesting in this case. Let’s go back a little over thirty years ago. The Londons are in the final throws of their existence. We were trying to put the pieces back together after our tumultuous trip to Nashville as a signed artist. Our singer/guitarist/frontman/alien was fired in the middle of the night and when he woke up the next morning, management had packed his bags and asked us to drive him to the bus station with a one-way ticket home.

That was of course a lie. The drummer and I spent the next thirty days hastily trying to assemble a new band. We had gold in our hands, a recording contract, so finding good players was easy. We put together an act. Was it good? In a word: “no.”

What was missing was that certain spark. That indefinable quality. In this case, however, the indefinable was very definable. We were missing our frontman who defined who we were as a band. But that didn’t stop me from going into the offices of World Artist and lying to them. I said “we’re ready to show you what we’ve put together.”

Our manager picked up the phone and called in another associate. He entered the office and closed the door behind him. That’s when they let me in on their little secret.

“Here’s the deal, slick.” I knew this was going to be bad. “We’ve thought about this long and hard and frankly, we don’t want your songs without his voice and we don’t want his voice without your songs. It’s that simple. We want the three names on the contracts.”

“But you sent him home. You fired him. What makes you think he’ll want to work with us again?”

“Well,” he answered, “the last time we spoke with him he seems to be okay with it.”

They went on to explain how they think sending him home sent a strong message about how he was going to have to change (he wouldn’t). How they could tell he was back on the plan (he wasn’t) and that they had been been speaking to him regularly over the last thirty days, while we were auditioning and rehearsing the new band.

“The question is: are you okay working with him again?”

And then I had to consider the question if we were in fact still a band before the blowup had occurred. It had been months since a new song of mine was added. He flat out stopped singing some of them live. In fact, one time, he walked off stage with we began playing one of them when he didn’t feel like it. Was I ready to put myself through the level of control he exerted over the creative process?

Then came the legal stuff. We had contracts. They had booked shows. We were told if we don’t show up for the shows and play, we will be sued. And that meant all three of us. No replacements. You are under no circumstances release publicly that you are disbanding and you are to abide by everything already signed. Oh, and we still own the band name and the songs you signed over to us.

The drive from Nashville to Satellite Beach, FL seemed like an eternity.

The next few months was awful. We’d show up. We’d play. We said “hello” and “goodbye.” At times, we found ourselves breaking into what would have been normal conversations, but quickly backed out remembering we really weren’t a band anymore. And then I thought, maybe I should reconsider. I’d give it another chance. I had just written a new song that I liked. If we could add it, perhaps we could still be what we once were.

I went through the chord changes, the lyrics were written out. It had everything it needed. Or so I thought. 3D started half-heartedly singing. It was awful. He was killing my song…again. We tried and tried. And then finally he said: “you know…it’s just not good.”

I walked out. Showed up for the next show. Left. Went home. It was over.

Over the years, I’ve tried to make that song work. Except the problem was…he was right. The song did suck. Everything worked except it just didn’t feel right. The lyrics over the chorus were terrible. But the chord progression over the chorus was incredible. It should have worked.

The song was an attempt to discuss those early days of the romance between my wife and I. An Autumn festival where she first kissed me on a Ferris Wheel ride. It was called “Harvest Time” and actually had the awful line of “The moon is red is red tonight; it’s time to harvest love.”

What in God’s name was I thinking.

Fast forward to thirty years later. I had just finished “My Suzanne.” Which covered the early romance days in a way that was much more interesting and snappy. So now when I picked up “Harvest Time” it was as if its entire purpose was gone, except for those chords. And so, I completely started over. And for some unknown, magical reason, it worked. What it was missing was, well, a release of tension into the chorus. What was the chorus is now a pre-chorus. And the verses feel much more natural. Everything evolved into a new creature that grooved nicely. It was the song it should have been from the start.

3D was write all along to demand something better. Too bad I was too stubborn and full of pride to listen to him.